American International Group Inc. and Allianz S.E. are among the insurers with the largest exposures to Hurricane Lane, a Category 4 hurricane approaching the state of Hawaii, Fitch Ratings Inc. said in a Thursday note.

The storm, packing sustained winds of 130 mph, could cause “considerable” insured losses in Hawaii if it shifts northeast and tracks through more densely populated areas, Fitch said. 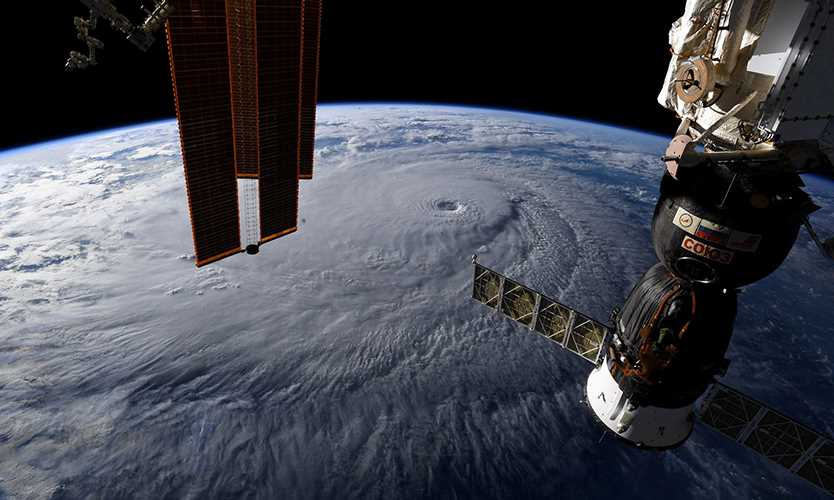 Hurricane Lane moves toward Hawaii, as seen from the International Space Station./ @astro_ricky/NASA via REUTERS

This entry was posted in News. Bookmark the permalink.

The maximum amount a policy will pay, either overall or under a particular coverage.